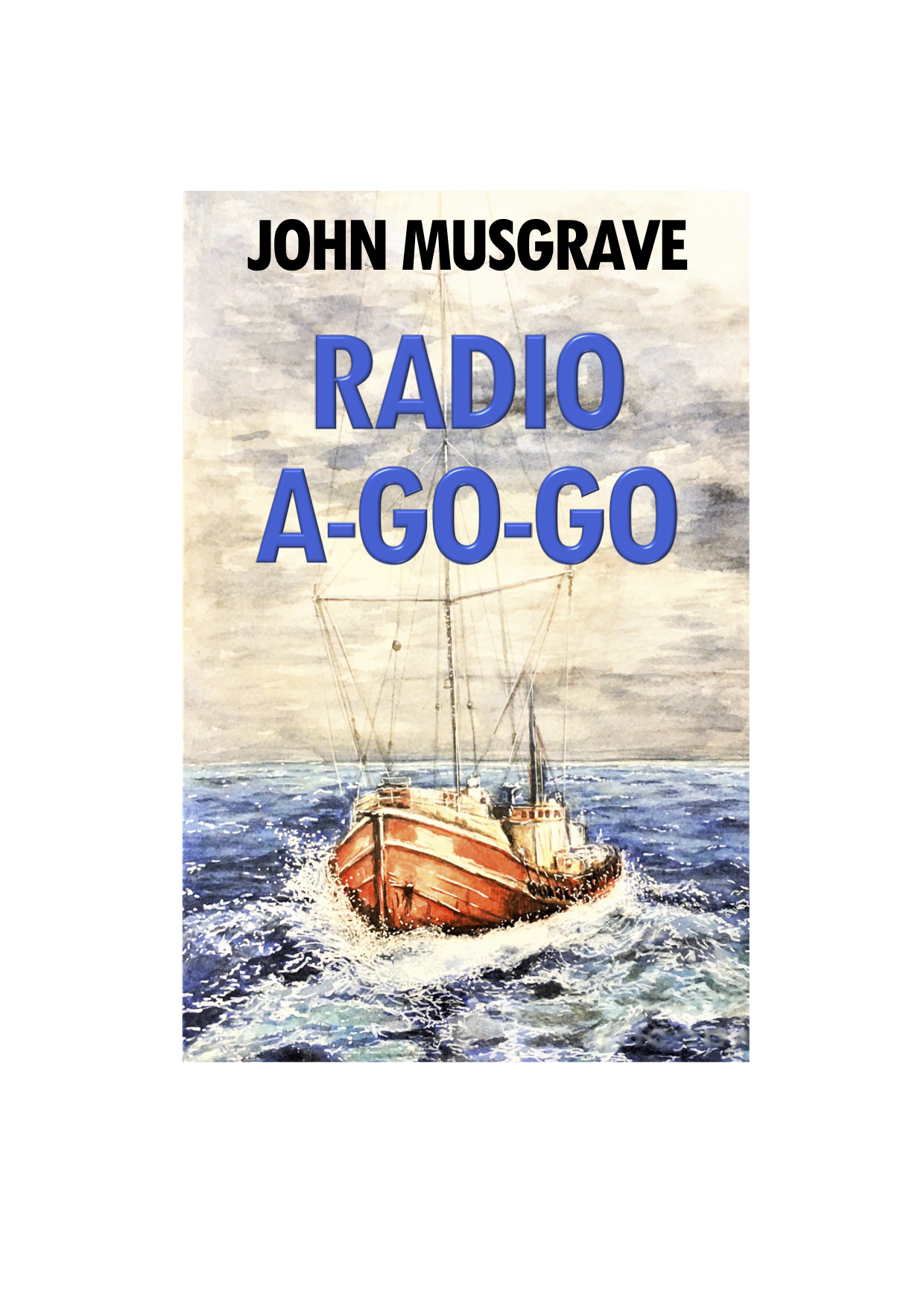 A fictional pirate radio station anchored off the Yorkshire coast, Radio A-Go-Go, starts broadcasting from converted Flemish fishing boat, Zevende Zee, in the summer of 1966. Fluent and energised on air,  eighteen year old disc jockey, Joe Barker cannot speak on dry land. Childhood bullying has cursed him with a debilitating stammer. Joe, broadcasting under an assumed name, cannot reach the love of his life, Julia. On the ship a US paratrooper on the run from the military police, takes him under his wing. Together Ricky Johnson and Joe Barker bring rock and roll to the north-east. Local MP Dan Witton is furious to discover his old playground enemy, Stan Metcalfe, is the man behind the Radio A-Go-Go. Witton is preparing legislation to outlaw the pirates and takes the new station booming out rock and pop over his native north country as a personal affront.

Beset by raiding parties, a hostile government and one of the worst winters ever recorded on the North Sea, Ricky, Joe and the crew take on everything thrown at the station. On land Stan Metcalfe and trusted lieutenant, Bill Padfield fight back. Bill and Stan have a wartime history in the French Resistance and black propaganda station, Soldatensender Calais.

Set in County Durham and Yorkshire, the action ranges from Flanders, and southern Germany to Scarborough and the rolling deeps of the North Sea. As the net closes in on Ricky Johnson the race is on to secure an escape and a future for the embattled crew.

Radio A-Go-Go is a book about free speech, the right to listen to music without government permission and think freely. It’s also a tale about the struggle of teenagers to be understood and the age old quest to win the heart of the one you love.